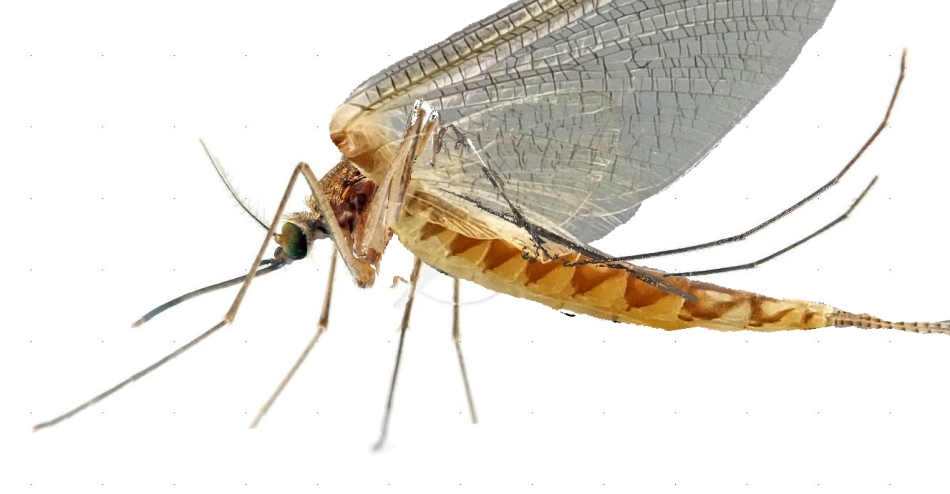 The University of Michigan Department of Entomology confirmed this week one of the most bizarre cross-species developments in the insect world. “Hexito” is the a name entomologists are currently using for the mosquito and hexagenia hybrid recently identified near the rivers of Western Michigan. “This is the biggest piece of news since Blake O’Neill bungled that snap” commented a U of M spokesperson.

Increasing reports of anglers reporting encounters with wasps and other stinging insects while fishing the late night hex hatch peaked the interest of local fisherman and entomologist Aaron “Cal” Naughton. “I wasn’t taken seriously at first” Naughton stated, “because everyone thought I was trying to start wild rumors to keep out-of-state anglers from taking my favorite water”. “I’m not going to kid you” Naughton goes on to say, “I almost pulled my heater on the guy from Tennessee I found standing in my favorite water last July”. The hex hatch has become a true “shit show” as indicated by hundreds out-of-state license plates spotted at any given riverside parking lot in June and July and now has become even more life threatening.

According to Naughton, receding high water events leave mosquito and hexagenia larvae sharing the same brackish, silty ecosystems. It’s theorized that male mosquitos often confuse the large hexagenia females with their own species and attempt, with some apparent success, to mate.

Naughton successfully captured several Hexitoes and his is research revealed them to have all the characteristics of adult hexagenia with one startling difference, each had a sturdy proboscis capable of puncturing a soda can. “It’s pretty terrifying” commented Naughton.

Naughton’s research has revealed some startling facts about the hybrid creature including an extended life cycle as a mating adult of up to 40 days, typical of the mosquito and unlike the hexagenia which survives for only a few days as an adult. Limited research also indicates the hybrid’s distaste for blood containing alcohol, seemingly good news to hex anglers. Another deterrent, according to Naughton, is the scent of most brands of liberally applied cheap women’s perfume.

What was thought to be a rumor started by locals looking to fish their own water without out-of-state anglers to deal with has now become a huge discovery. MDNR is expected to issue public service announcements this summer warning fishermen of the dangers related to swarming Hexitoes.  Anglers planning to venture out this summer are encouraged to bath in perfume and bump up the BAC before heading out.

This entry was posted on December 15, 2015 by Lt. Dan. It was filed under Tuesday Bananas and was tagged with fly fishing, hex, hexito, michigan, mosquito.